Hangaar did the videodesign for Weighing of the Heart, a musical triptych based on the dead ceremony of the old Egyptian culture.

It’s Liesa van der Aa’s new musical production, a personal story based on the new idea of judgement and experience of God for the young generation today. For ‘WOTH’ she sought and found inspiration in an ancient Egyptian ritual which is moving in its simplicity. After death, everyone’s heart is weighed against the feather of truth: is it too heavy, too light or in balance?

The Egyptian ‘Book of the Dead’ forms the visual backdrop to an overwhelming musical performance. In her earlier solo work, Liesa’s angular music was already a balancing act between the loneliness of her voice and the bombast of her violin, loops and sound effects.

With this experience, a composition for a 42-voice choir enhanced by on-stage video and animation, Van de Aa presents her first musical-theatre creation. 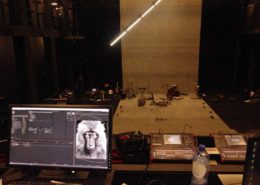 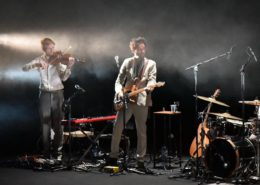 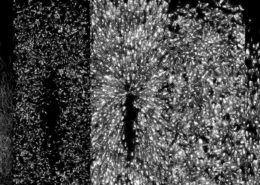 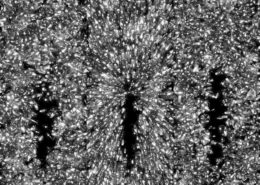 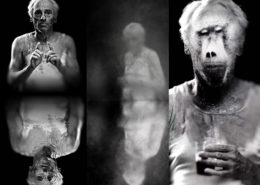 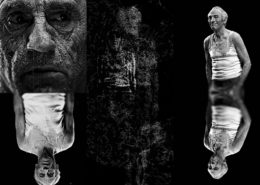 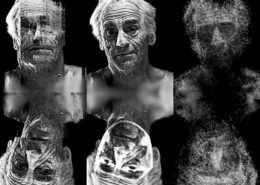 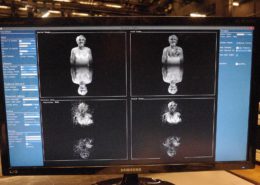 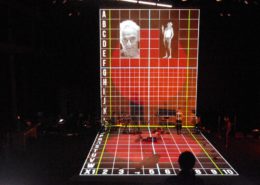 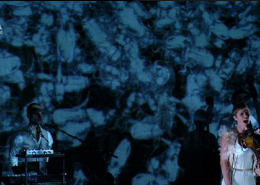 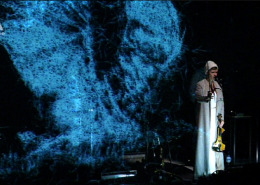 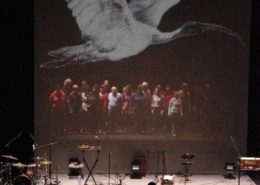 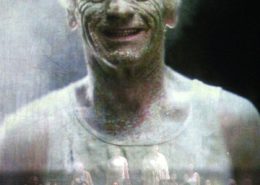 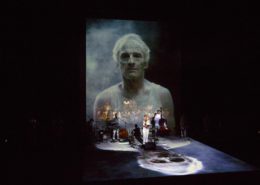