Vooruit & Film Fest Gent open this 44th edition of Film Fest Gent with a unique project. On the one hand we have one of the most adventurous live acts of the moment: STUFF.. On the other, we have the master of body horror himself: David Cronenberg. STUFF. will improvise freely on a number of iconic film scores written by composer Howard Shore for some of Cronenberg’s most notorious films. And they’ll do so in a specially-designed video installation by Frederik Jassogne and Bart Moens.

STUFF. hopefully no longer need any introduction. The quintet – Lander Gyselinck (drums), Andrew Claes (sax), Dries Laheye (bass), Mixmonster Menno (samples) and Joris Caluwaerts (keys) – has for some time been considered among the very best Belgian live bands. Their sound is an unpredictable hybrid of hybrid hiphop, experimental jazz, future funk and electronica. Since coming together in 2012 during jam sessions at Ghent’s White Cat club, they have built a strong live reputation, playing shows at festivals like Gent Jazz, Best Kept Secret and Pukkelpop, to name a few.

Their most recent offering ‘Old Dreams, New Planets’ confirms that STUFF. is equally unparalleled in the studio. When we invited them to do something with film music for Film Fest & Vooruit, they immediately came back to us with Howard Shore and David Cronenberg. As überfans they will be giving their own take on the now-iconic themes of cult-classics such as ‘Scanners’, ‘Videodrome’ and ‘Existenz’.

Canadian film director David Cronenberg has been giving (horror) film fanatics palpitations since his breakthrough in the 70s. His oeuvre consists of a hyper-personal mix of body horror, science fiction, psychological thriller and black comedy. It’s not uncommon to leave the cinema with his scenes still burnt on your retina: take the exploding head in ‘Scanners’, for example, or James Woods getting sucked into a TV in ‘Videodrome’.

Pretty much all his films (except 1983’s ‘The Dead Zone’) are accompanied by composer Howard Shore’s music. Shore’s soundtracks vary from orchestral to atmospheric synth, from Ornette Coleman’s free jazz to Moroccan Gnawa. Howard Shore is a film music legend, having also made soundtracks for the likes of ‘Seven’, ‘Lord of the Rings’ and ‘The Departed’. 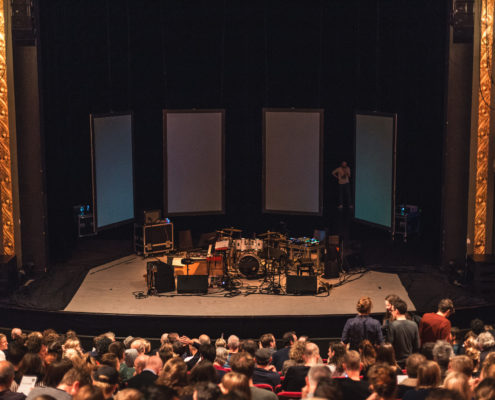 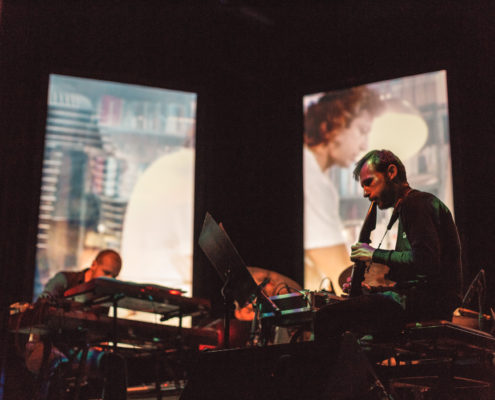 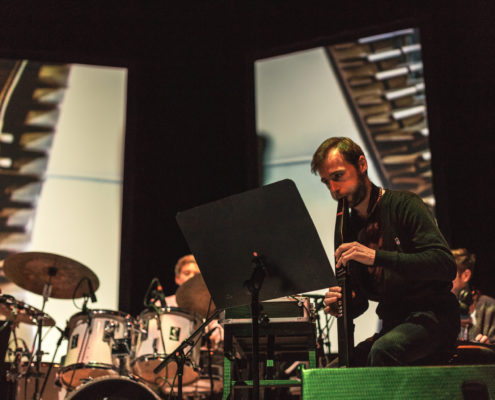 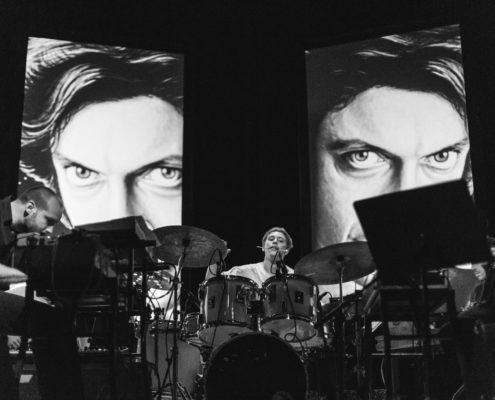 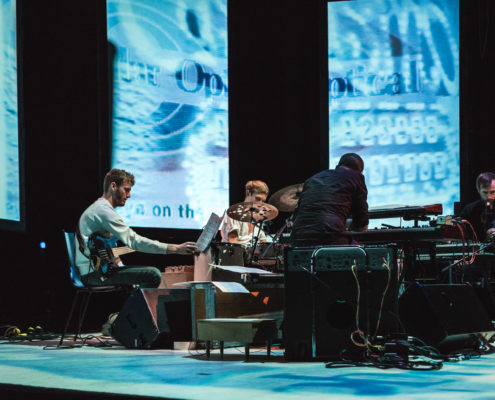 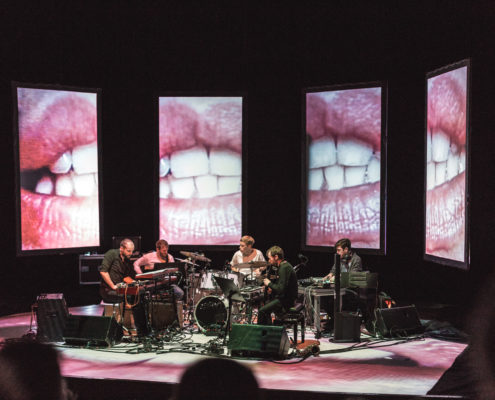 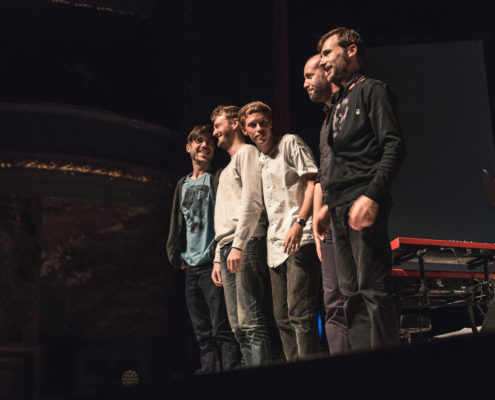 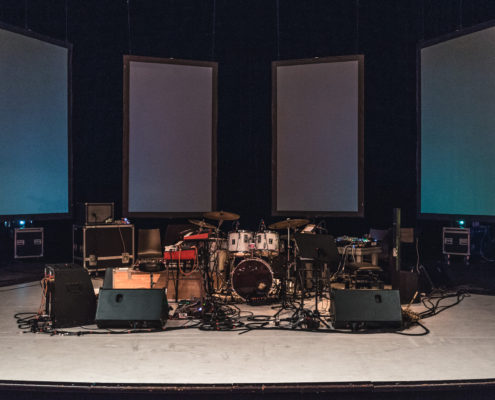 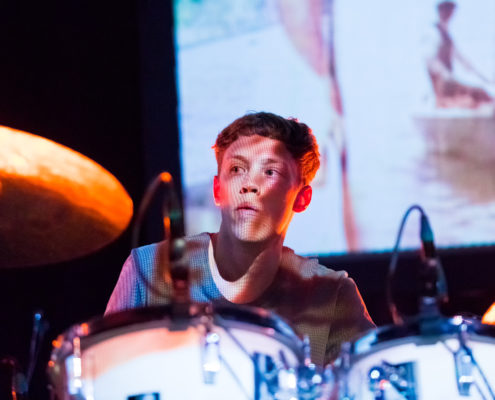 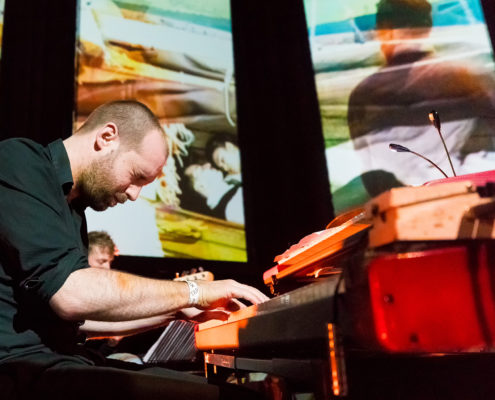 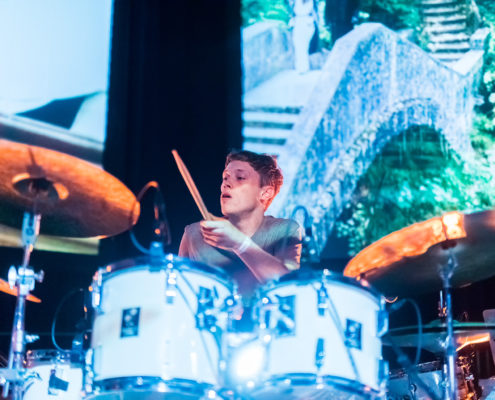 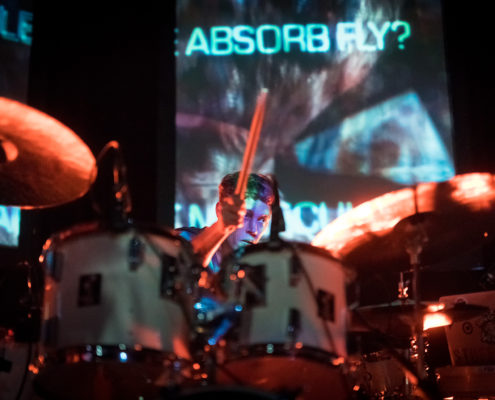 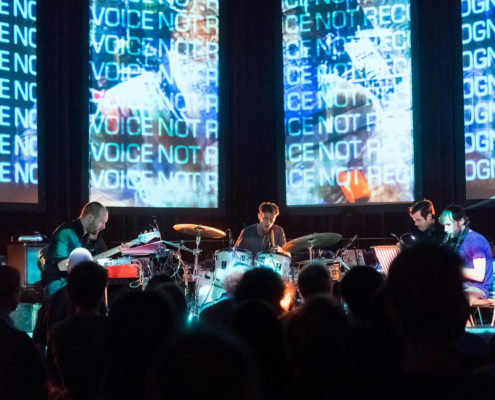 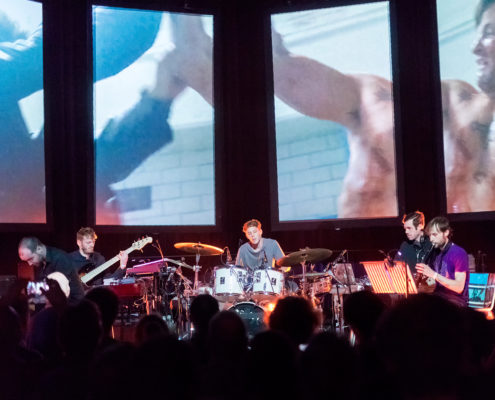 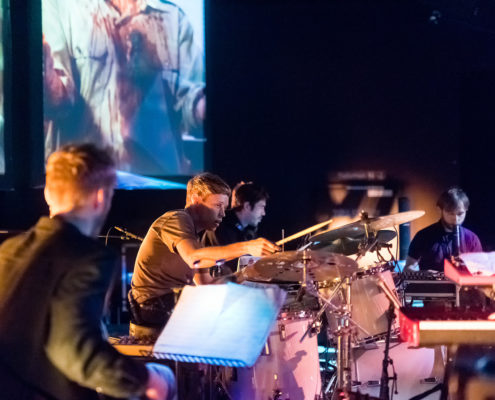